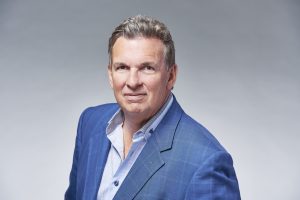 Kimmons prides himself in hiring the most qualified and ethical individuals available. Many of his employees and consultants are also personal friends from law enforcement. Kimmons comments, “Working with my friends is a real plus, and makes my job much more enjoyable and rewarding.” Kimmons proud Gold Member of the Better Business Bureau. His firm has never had a complaint filed with the BBB or the Security & Investigative Board/Texas Department of Public Safety.