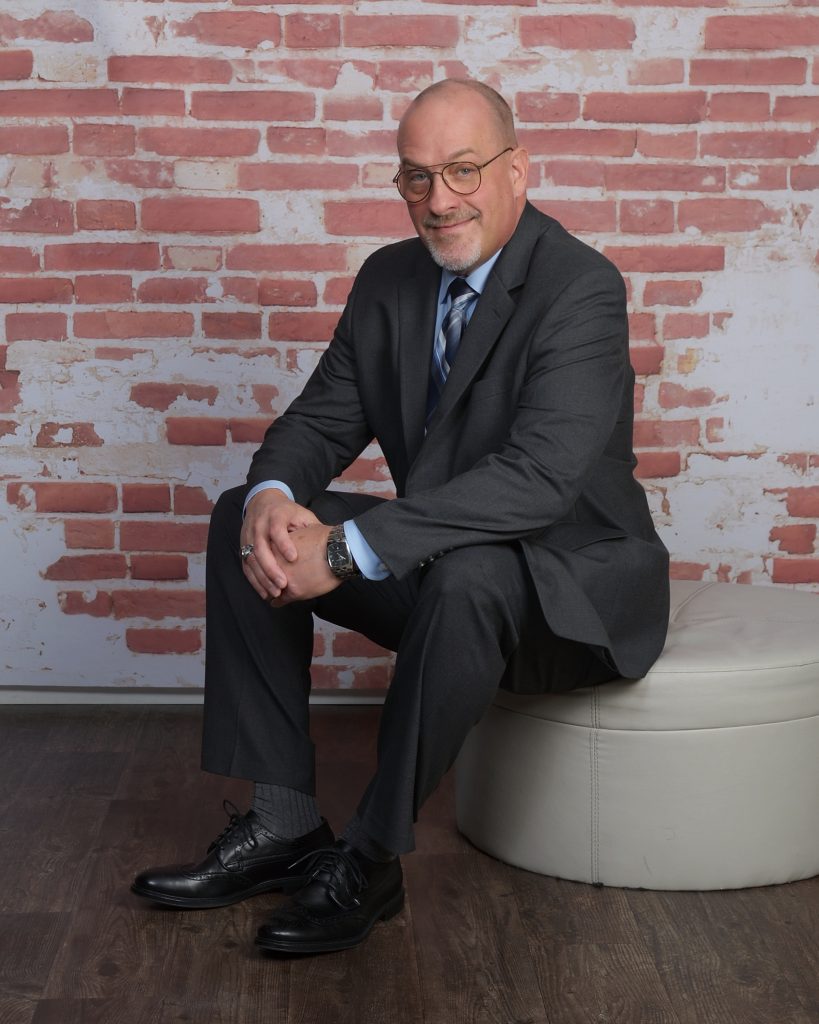 Dirk is a graduate of The Miami University, Oxford, Ohio where he received a Bachelor’s degree in Sociology.  He holds a Master’s degree in Business Administration with a concentration in Management from the University of St. Thomas, Houston, Texas.

Dirk began his career in law enforcement in 1990 as a Houston Police Officer.  After completing his training at the Houston Police Academy, Dirk was assigned as a patrolman to the North Shepherd substation. Dirk volunteered for the SRG (Special Response Group) in 1993.  SRG was responsible for conducting large raids, crowd control for large public events, and providing dignitary protection. Dirk was assigned to protective details for U.S. Presidents Bush and Clinton, foreign heads of state and several celebrities. Dirk was selected for an assignment to the Homicide Division- Domestic Violence Unit as an Investigator.

Dirk left HPD after 10 years to pursue a career in Corporate Security.  He was a Senior Investigator for Wells Fargo Bank. Dirk’s technical knowledge, knowledge of the law, problem solving abilities, interview and communication skills aided him in recovering over $1.5 million during a 12 month period while at Wells Fargo.